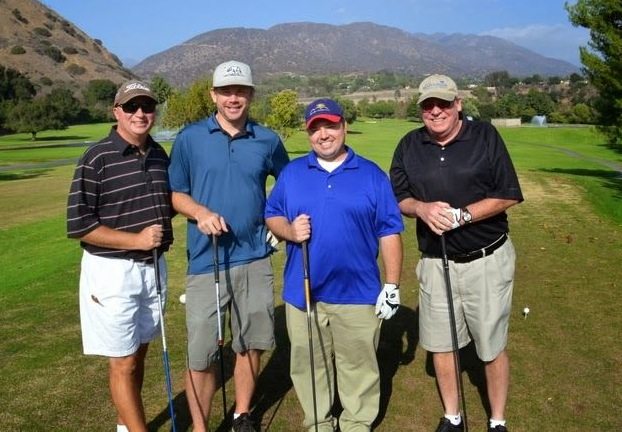 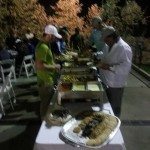 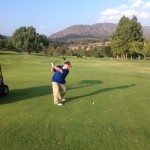 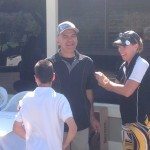 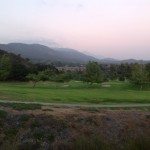 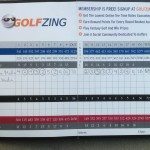 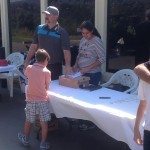 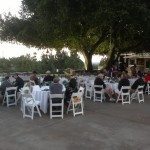 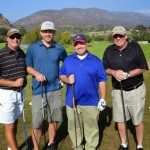 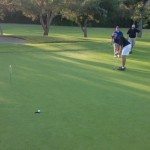 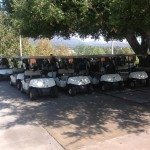 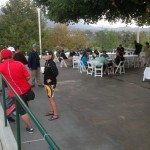 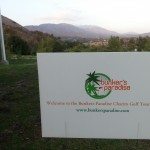 For those of you that don’t know, I’m the host of the Defining Success Podcast, an online, interview-style radio show that aims to interview people from all walks of life to determine what it means to be successful.  In Episode 9, we talked with Ken Lee, the Editor-in-Chief at Bunkers Paradise, an online golfing community devoted to everything golf.

In the interview with Ken we discussed a variety of topics, but mainly focused on the impact social media has had on growing Bunkers Paradise and how he’s effectively managed to grow an online golfing community. 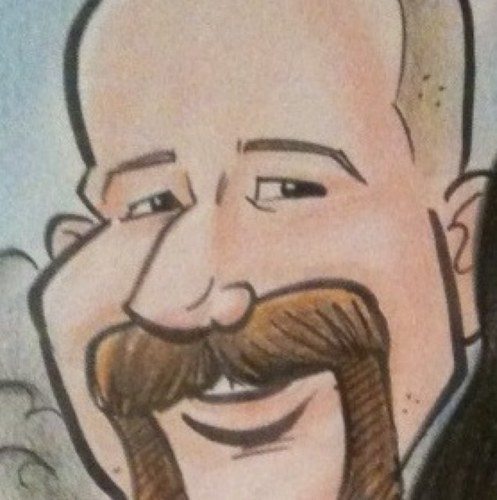 The online golfing community is set up to give golfers the ability to learn from other golfers who enjoy and love the great game of golf.

Ken, and the people at Bunkers Paradise like to have fun.  They make unique golfing videos, they review golf equipment and all in all just have a great time connecting with other golfers.

Social media has been critical to the success of Bunkers Paradise.  Their enthusiasm using social networks has encouraged more and more golfers to partake in online golfing activities, connect with other golfers and play more golf.

“Social media has been our forum for success,” Ken said. 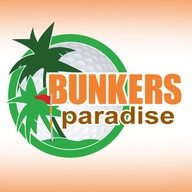 We met Ken Lee from Bunkers Paradise while we were managing the Twitter account for Los Serranos Country Club in 2012.  Ken is helping to build an online golfing community at Bunkers Paradise to help promote the game of golf and encourage more golfers to take up the game.

At the time, Bunkers Paradise had just begun to develop its online following and had really just started utilizing social media. Today, Bunkers Paradise is now getting recognized by almost every single major golf company. Everyone is interested in having the Editor in Chief of Bunkers Paradise try out there products and share their findings with their following.

In the following interview with Ken Lee, we learn how he was able to build a strong golfing community and how he’s used that to reach more golfers and generate value for his organization. By building and managing his following online Ken Lee has created a resource where golfers feel comfortable connecting with one another and sharing their ideas and opinions. And, as a business, Bunkers Paradise has prospered.

The previous interview was taken from the Defining Success Podcast, managed by myself and is devoted towards changing the way we view success. The podcast features interviews from people who love what they do, are good at it and are using their skills to help others.

We can help you build an online golfing community at your local golf course. Ken Lee discusses the importance of quality over quantity and we couldn’t agree more. We can help your golf course reach more customers, encourage golfers to play more rounds and generate more sales for your golf course. If you’d like to find out more about what we do or how we’ve been able to help golf courses across Southern California, please contact Zeb Welborn by email at Zeb@WelbornMedia.com or by phone at (909) 973 – 9089.