Four Golfers, Jerome Rossman, Bob Russell, John Abromitis and Paul Bederson were playing in the annual Hackettstown Hospital Charity Golf Event held at Panther Valley Golf & Country Club in Allamuchy NJ.  When they got to the 13th hole, there was a hole-in-one contest for a car on the 180 yard par three.  Jokingly, one of them suggested that before hitting their shots, if they got a hole-in-one, they would split the prize.  After some discussion they agreed.  The first golfer Mr. Rossman stood up at the tee and proceeded to put his shot in the hole.  The next two hit theirs on the green.  The fourth golfer Paul Bederson got up and hit his into the hole as well.  According to golf statisticians the odds of two people getting a hole-in-one in the same foursome in the same round are 64 million to one! Unfortunately the second hole-in-one didn’t win a second car but they did wind up splitting the proceeds when they sold the car they won.

Interestingly a foursome on another green who couldn’t see the golfers on 13 but could hear them surmised that they got a hole-in-one when they heard the uproar.  However when they heard it a second time they figured that that it was just some guys who drank too much and were making noise.  Little did they suspect it was a second hole-in-one. 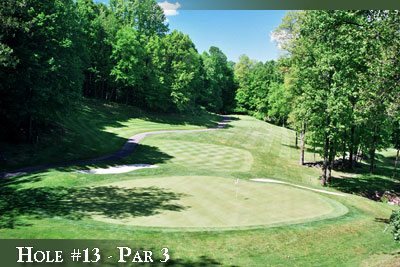 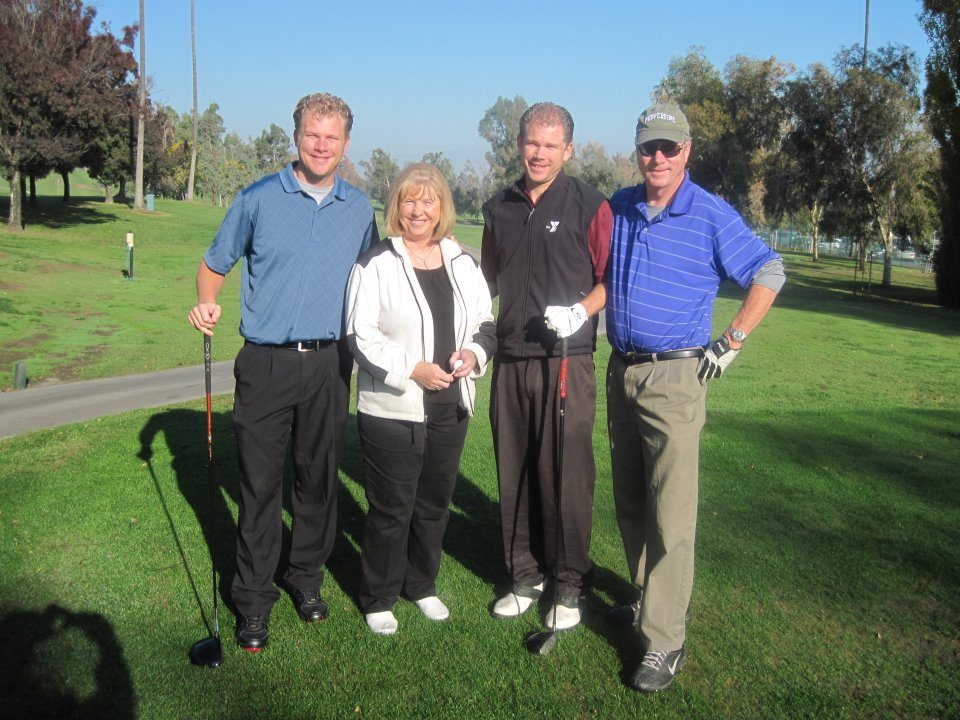